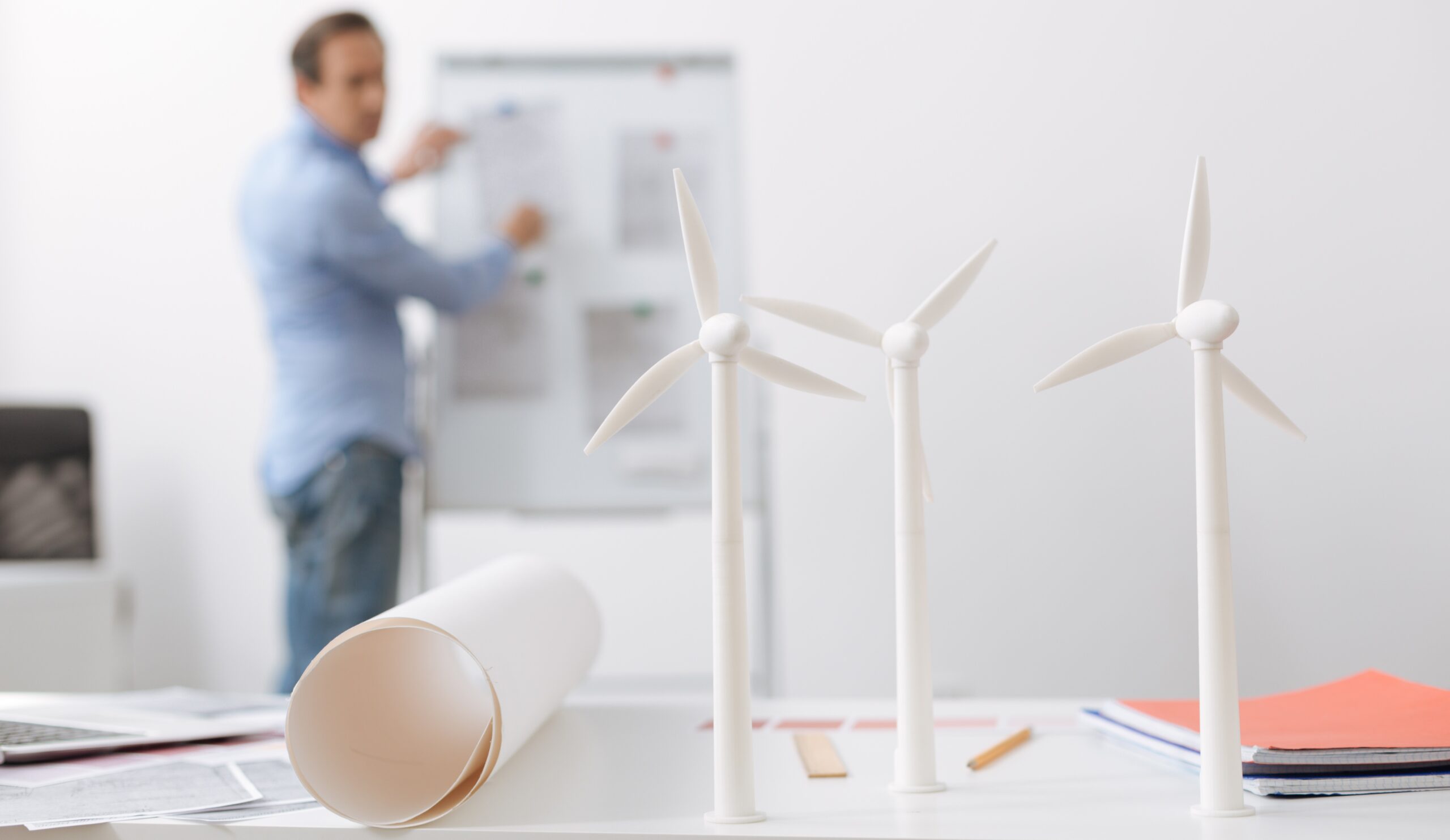 Windiness across Ireland in 2021 – a low wind year

The BrightWind Wind Map shows that annual wind speeds in 2021 were 4-10% lower than the long-term average across the island of Ireland.

How windy was last year relatively speaking? The BrightWind Wind Map shows the windiness of 2021 by comparing mean wind speeds around the country with their long-term average.

The BrightWind Wind Map – what is it?

The BrightWind Wind Map is a visual representation of the windiness in 2021. Windiness, or a wind index, provides a comparative measure of wind speeds during a short-term period relative to the long-term. It is calculated as the short-term mean wind speed normalised by the mean during a long-term period.

The Wind Map is based on a 120-node mesh of MERRA-2 reanalysis data created by NASA. Reanalysis datasets are an assimilation of current meteorological observations with past short-range forecasts constrained by previous observations. They provide a continuous record of climatic conditions across the globe at any given time.

The BrightWind Wind Map – what does it show?

The Wind Map shows the spatial variation in windiness, with the lowest relative wind speeds reported in the north of the country and increasing towards the south-west. Below is a comparison of the following 5 areas – Donegal, Cavan, Galway, Carlow, and Kerry.

In each of these areas, the windiness is analysed on a monthly basis relative to the long-term period while adjusting for seasonal effects. Seasonal adjustments are based on similar calendar months. For example data from January 2021 is normalised against all Januarys in the long-term period. The results are plotted below.

While there are some variations between the locations, the general trend is the same. A weak January was counteracted by unusually high wind speeds in February. These reduced to lows in July, which included the lowest monthly wind speeds in 20 years, and finally climbed back to near-typical wind speeds by the end of the year.

So how have your assets performed in the context of the lower winds speeds of 2021? Contact me (rachel@brightwindanalysis.com) to help you find out.

Need Help? Call us and we’ll walk through the progress